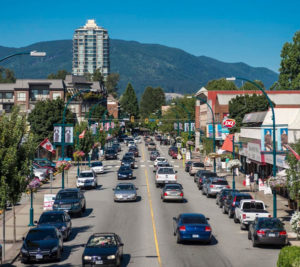 Vision – A community enriched by its culture and connected to its past. 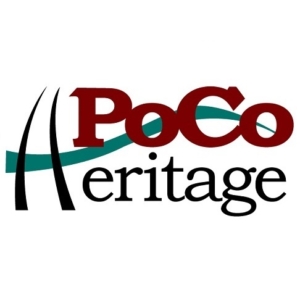 We are a registered BC not for profit society, CRA Registered Charity Number 89326 7526 RR 0001. We are thankful to The City of Port Coquitlam for providing support.

Formed in 1988
The Port Coquitlam Heritage and Cultural Society (PoCo Heritage) was founded in 1988 by Ada Con and Lois Milne, and charter member Councillor Ron Talbot, with the goal of advocating for the preservation of Port Coquitlam’s rich heritage. In these early years PoCo Heritage focused primarily on the preservation of heritage homes and buildings in the City, and community outreach and education. 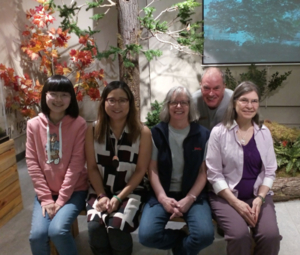 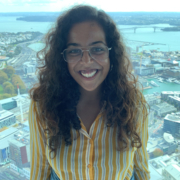 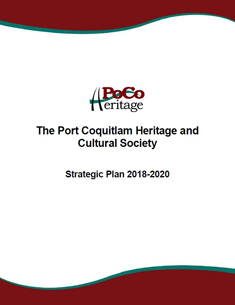 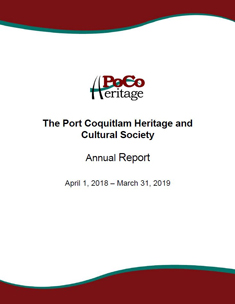