Ancestral Territory of the Coast Salish Peoples
The beautiful city of Port Coquitlam is a unique landscape in the northeast region of British Columbia’s Lower Mainland. This land has attracted human settlement for thousands of years, and is the traditional and ancestral territory of the Coast Salish peoples, including the Kwikwetlem First Nation. This landscape, surround on all sides by the Coquitlam, Pitt and Fraser Rivers, also attracted the notice of European explorers and settlers in the early 19th century.

From A World War Onward
Though Port Coquitlam was established with great expectations and potential, very hard times soon befell the new city as a World War, devastating floods and fire, and financial ruin almost dashed the dreams of that small city. It would take many years of hardship and strife before times began to change for the better, but the persistent and indomitable spirit of the people of Port Coquitlam won out, and the city still thrives today. 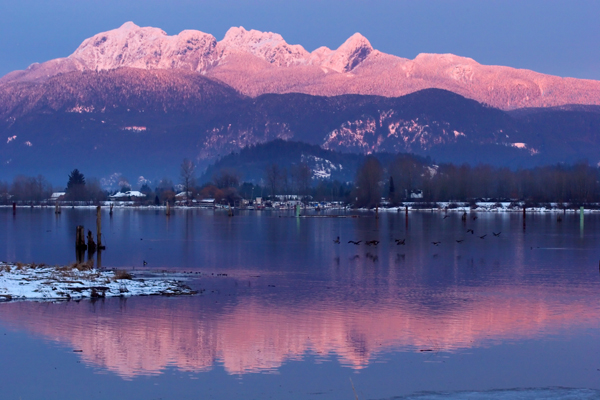 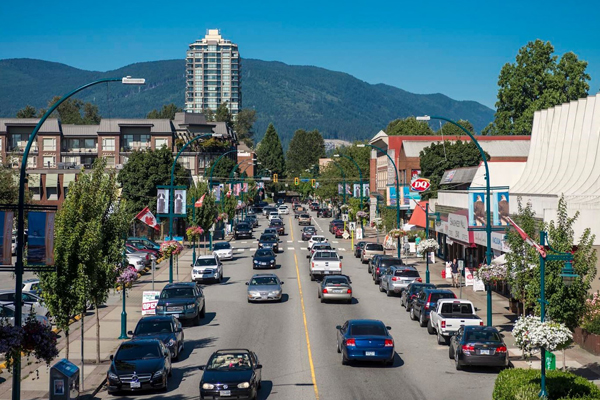 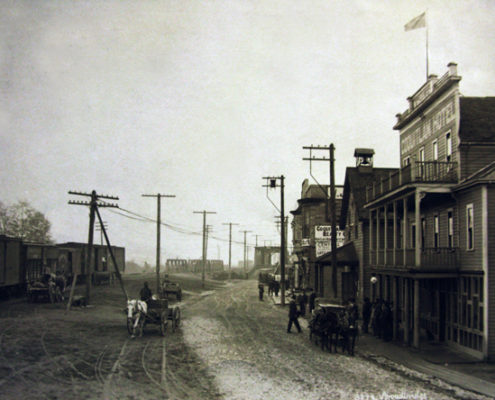 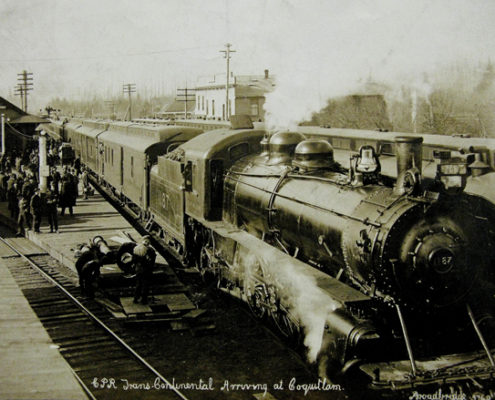 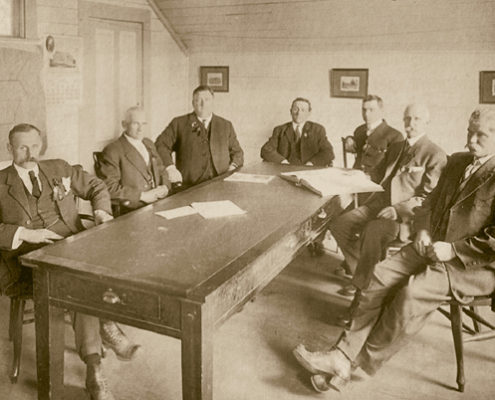 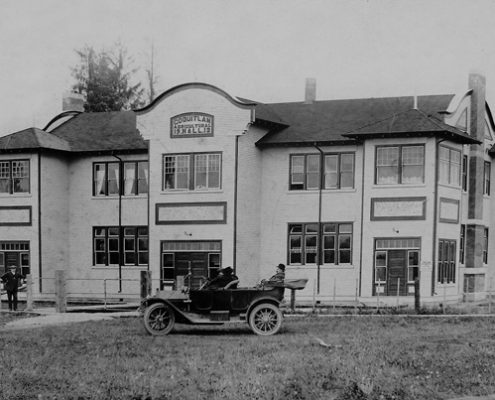 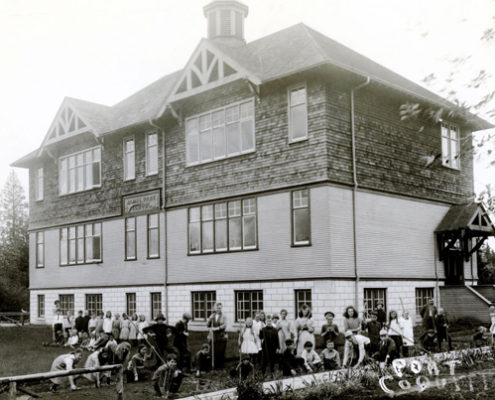 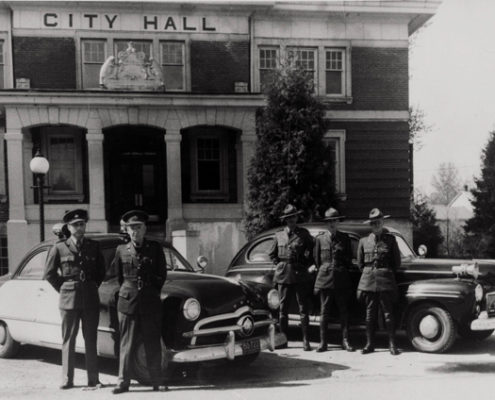 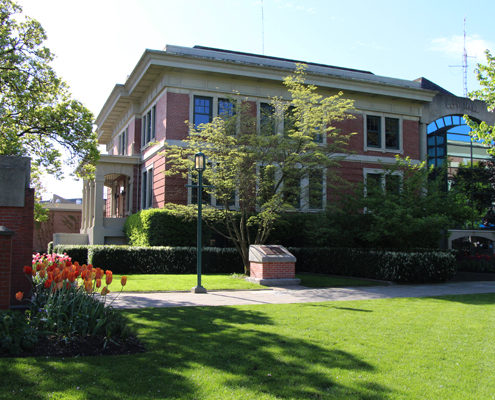 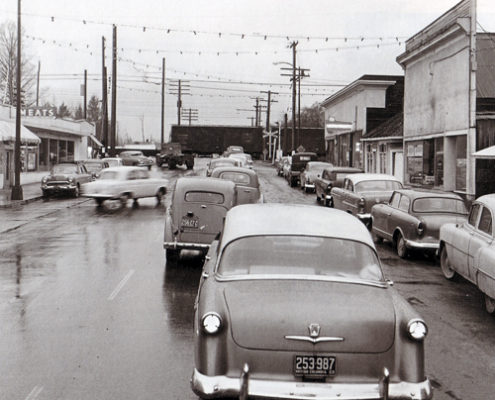 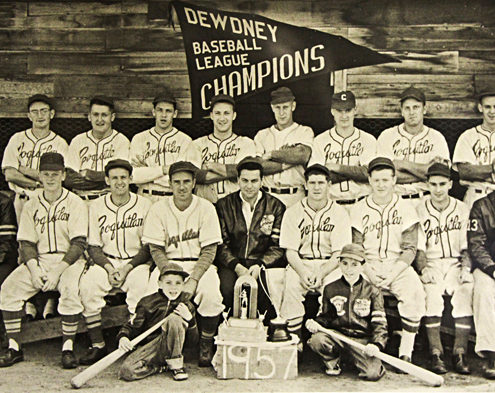 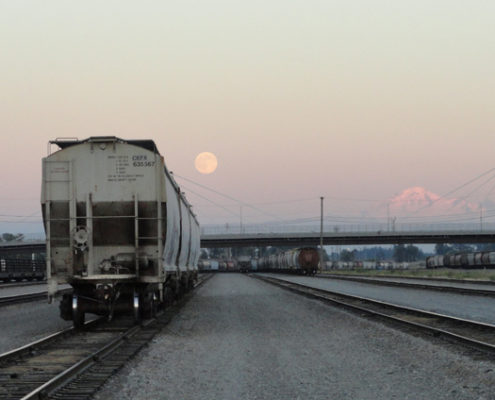 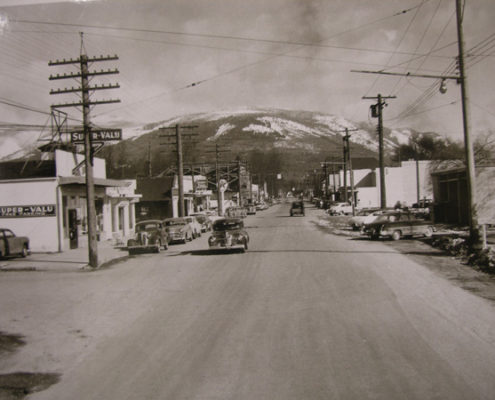 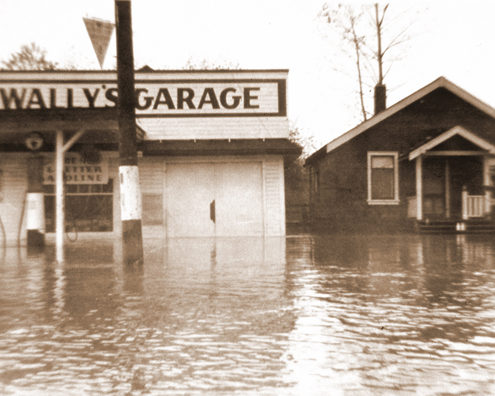 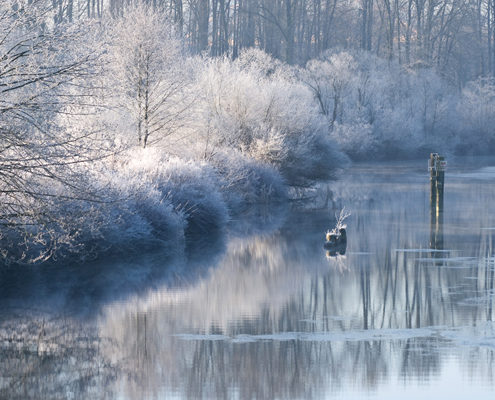 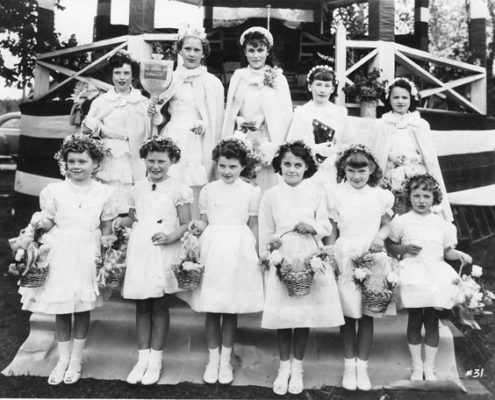 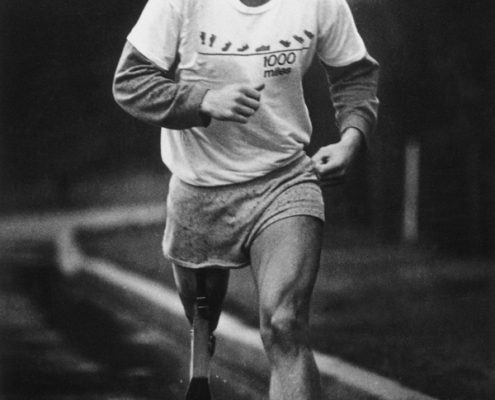